It’s been nearly three months since I’ve put up an entry, here. I do feel guilty about that, since I’d promised myself I’d be better about regular posts. But sometimes our best intentions are undermined by our own worst enemies: ourselves.

This year has not gotten off to a great start for me. I’ve been struggling under a cloud of clinical depression for months. Yes, even we long underwear types have mental health issues. I was diagnosed several years ago. It’s mostly been controlled with therapy and antidepressants, but every so often, it flares up to the point that I feel crippled.

I’d like to apologize to those who expected to see me at the Silicon Valley Comic Con last weekend. I know the rumor is that I canceled because I couldn’t get Karen Gillan to go on a date with me after the show, but that was entirely secondary, I assure you. 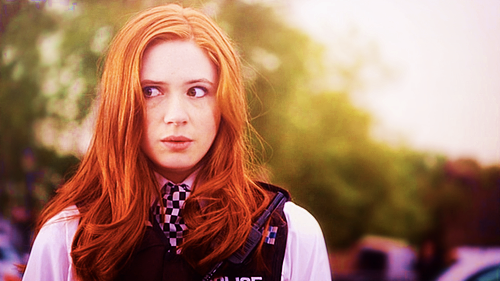 It’s not that the past few months have been without enjoyable spots, of course. If you follow my Facebook page, you’ll see the occasional post from me. There are a couple new pieces of artwork I’ve received, both of which I love. Somewhere in there, I had a birthday. I’m 45, now.

And yeah, I’m not happy about that number, despite the fact that I look probably two decades younger. It just doesn’t really make sense to me. Or to others, apparently. The other night, after a meeting of our team, a bunch of us were sitting around with drinks and talking about our high school days for some reason. One of us asked, “What album got played to death at your class’s graduation parties?” And when I said, “The Joshua Tree, by U2,” they just stared at me. I’m the oldest person in my team by a fair stretch. The youngest member will be 23 this year. 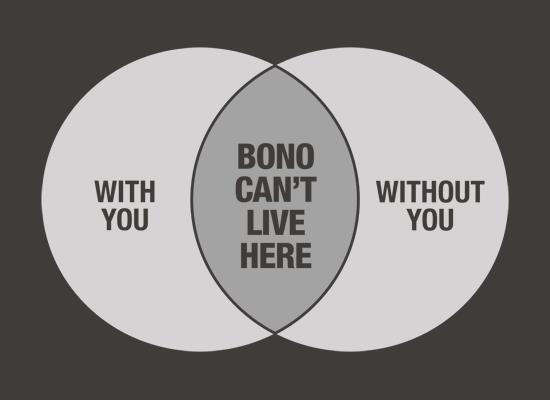 But I can’t blame my depression on my birthday. It’s been a problem for years.

Depression isn’t the same for everyone. Not in the way it manifests, nor in the way it feels. In my case, when it’s bad, I’m filled with lethargy (ironic, for someone who generates as much energy as I do). And I don’t feel “sad” with depression. I don’t think anyone with depression would use that word. “Numb,” perhaps. Or “empty.” Those are much more accurate.

At these times, all the mistakes I’ve made gang up to haunt me. Every regret weighs on me. And all my accomplishments seem trivial, by comparison. It’s difficult – impossible, even – for me to imagine, during the depths of my depression, that I’ll ever have any worth, again.

It passes, of course. I don’t really worry about it. I never fear that I’m going to end my own life. Having lost someone close to me to suicide, I know well how devastating it is to those left behind. I could never do that to anyone.

Instead, I speak to my doctors, make adjustments to my meds, and eventually start to feel like myself, again. So I’ll be back out in the blue-and-whites again, soon.

Loneliness is being surrounded by love and feeling abandoned.~Shane PendleyTweet