Last week’s blog on bravery, in which I mentioned soldiers, firefighters, and police, made me think further about those jobs and how they relate to mine. And it made me realize that the general public is probably under a mistaken idea of what I, and others like me, do.

The first thing you need to get out of your heads is pretty much everything you see on the news. News today is all about sensationalism. And at any rate, you’re only seeing a tiny sliver of the life of a police officer. Same for TV cop shows. Most of them are very unrealistic, with regard to the procedurals and whatnot. But even the ones that are good are still showing a very limited view of the job. If you want an idea of what the daily grind of a cop is like – according to cops – you’ll have to look at a TV show that aired when I was a kid – Barney Miller.

I can’t say I remember much about the show. It went off the air when I was about eleven. I’ve caught several shows in reruns, though, and found it quite funny. 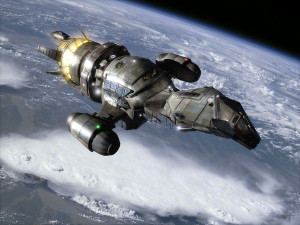 Plus, one cast member would turn up on this ship, which is awesome.

But what cops find most accurate about it is that the majority of their days are not spent doing the stuff all the other cop shows portray, but doing the mundane stuff, like paperwork.

Lots and lots of paperwork.

And similar things can be said about those other professions, too. Most people in the military never see combat. Much of a firefighter’s time is spent in the firehouse. 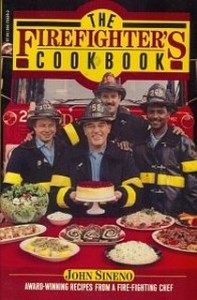 And it’s absolutely no different with my job. In fact, it shares something in common with each of those others. We are rarely in full, all-out “combat” situations. We do a lot of paperwork. And yes, we do some cooking. (Except for my friend who can burn water. She knows who she is.)

So yeah… the life of a “hero” can be pretty mundane. And to be clear… no one told me this beforehand. This was not what I signed up for.

But it’s all part of the job.

When one creates phantoms for oneself, one puts vampires into the world, and one must nourish these children of a voluntary nightmare with one's blood, one's life, one's intelligence, and one's reason, without ever satisfying them.~Eliphas LéviTweet