I’ve been paying close attention to the disaster in Tianjin this week. As I write this, 114 people have been confirmed dead, with 70 still missing, as a result of the explosions and ensuing inferno at the city’s chemical storage facility. 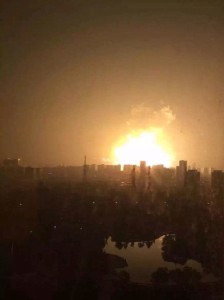 That’s not the setting sun.

China is one of the nations that isn’t too fond of those of us in the meta population, which is unfortunate. It’s possible that some of their own could be of use in this situation.

Though we metas do what we can in disasters, sometimes that amounts to very little. The attacks of 9/11 were before my time in costume, but a good friend of mine was one of many who went to New York to try to help. She was particularly suited to locating survivors. But there just weren’t any to find. 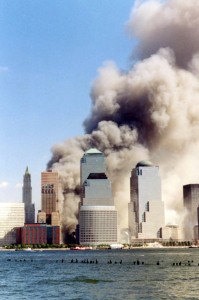 When the Deepwater Horizon disaster occurred in 2010, there was again not much for metas to do. Most had no idea even where to begin. Even those who were at home in the water couldn’t do much, since the capping needed to be done at such great depths. Even those metas who were strong enough to tolerate the pressure that far down were precious little help when it came to capping a spill that would, over the course of the next three months, spew close to five million barrels of oil into the Gulf. 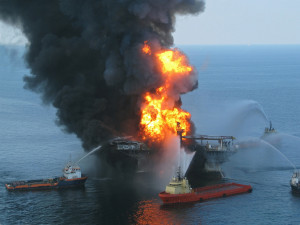 The only disaster I had any involvement with was the pipeline explosion in San Bruno, California, later that same year. And that was only because it was nearby. Even so, there wasn’t much I could do. Those killed in the explosion were already dead by the time we got there. Some metas were helpful in containing the blaze, but that’s about it. 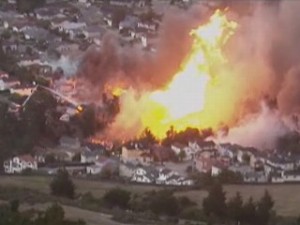 Thirty-five houses leveled in the blast and fire.

Disasters such as these are reminders to those of us in the “hero” profession that we’re not always suited to helping as much as we’re used to. We can feel just as impotent as anyone else. Another thing such disasters tend to show, however, is just how quickly people come together to assist. In the San Bruno explosion, help came from all over the Bay Area, not only from firefighters and rescue personnel, but everyday citizens, who helped drag fire hoses, assisted with evacuating neighborhoods, and more. It was, I have to admit, a remarkable thing to experience. Tragic, but inspiring at the same time.

As I’ve said many times, I don’t like the word “hero” all that much. But sometimes it really does fit.

Ever has it been that love knows not its own depth until the hour of separation.~Kahlil GibranTweet