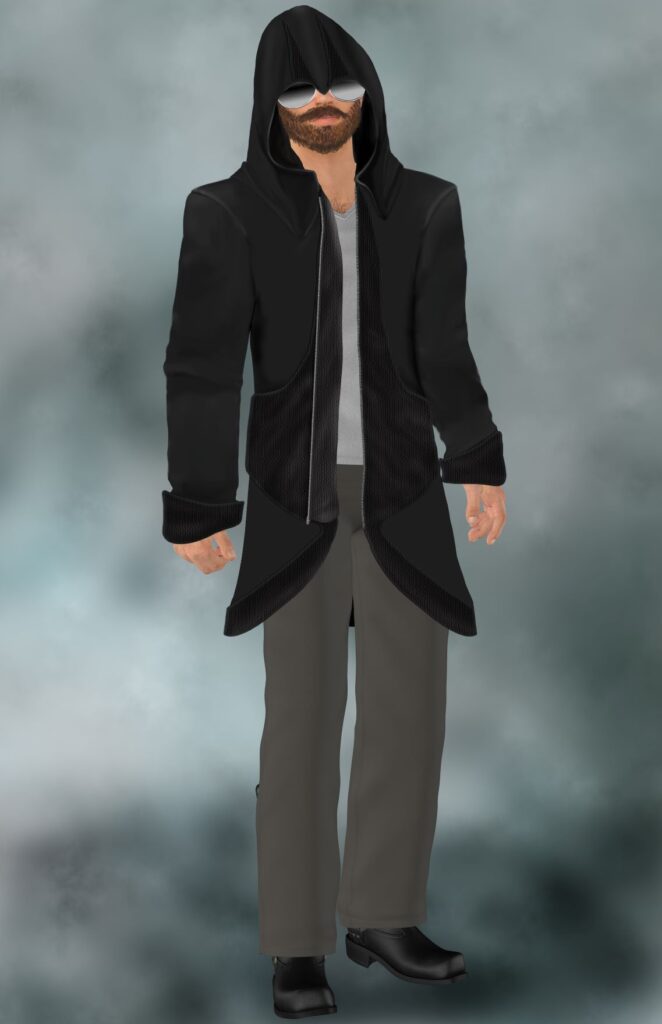 The Overseer is a very powerful telepath.

The Overseer is a mysterious figure who allegedly mentally influences many political figures, while also maintaining a network of telepaths who monitor the public.

Little is known of the man, as he is believed to befuddle the memories people have of him.

“It began probably twenty years ago. As I understand it, the Overseer approached the mayor, claiming that San Francisco would become the safest city on the planet. I have no idea what he said to make it a convincing argument, but I suspect it didn’t involve telling the mayor that the entire population would be telepathically monitored.”

“Is the Overseer himself a telepath?” I asked.

“Then maybe he didn’t need to say much to the mayor to convince him.”

“Something I’ve been wondering,” I said, wiping syrup from my lips, “is how well-known this monitoring is.”

Dynasonic smiled mysteriously. “As I told you before, when a telepath is born, other telepaths know it. Don’t ask me how. And that child is taken into service. The public knows there’s a network of telepaths, but is told that it exists for reasons of protecting the public. Which is essentially true, honestly.”

“But they don’t know how this is done.”

“Right. The people in Dana’s resistance group try to spread the word, but it’s not working very well. Lots of people deny it outright. Others just shrug and figure that if it’s working, why do we care? And truth is, it is working. Our crime rate is low, including violent crime, since the telepaths were allegedly locating tons of criminals, practically from day one.”

I have often found in travelling in a stagecoach, that it is often a comfort to shift one's position, and be bruised in a new place.~Washington IrvingTweet